The mysterious poet Marmaduke Dorchester (how he could write poetry is still a mystery to this day) rose to fame when Eve, a daughter of the exquisite publisher Adam Nesmith, found a creased yellow paper in their homely courtyard. The little paper, adorned with the initials M. D., contained the first two hundred lines of ‘Big Ben, Big Bang’ — a conspicous lyric-epic which describes the History of Humanity, and besides the History of England.

Marmaduke Dorchester was no other than the next-door neighbour of Adam Nesmith. Mr. Nesmith felt astonished at the discovery.

“And that blockhead scoundrel did write this beauty indeed? I must publish it! I will be his Maecenas!” said Mr. Nesmith to himself.

But Marmaduke Dorchester was not really interested in poetry. He prefered football games, stout and porter, movies, plays, and flowers. He was at that time a small barfly fellow of forty-something with a pretty belly and scarce hair on his head.

Adam Nesmith went to pay him a call and a check.

“Take a good look at me, Mr. Nesmith” said Marmaduke Dorchester. “Do you think I’m a poet?”

“But you wrote the glorious ‘Big Ben, Big Bang’!”


“It’s only a thing that could have happended almost to anybody. I read it somewhere written in the wind, and the sun, and the stars.”


Henry the Fourth, the Fifth, and the Sixth
By Marmaduke Dorchester
[From the epic-lyric in five hundred stanzas ‘Big Ben, Big Bang’]

Henry the Fourth and Henry the Fifth were both fine Kings,
They only did one or two little unimportant things;
For all the rest, you bet they were completely swell,
And Henry the Sixth was as good a King as well.


Text and translation by niki
posted by niki at 3:11 2 comentarios: 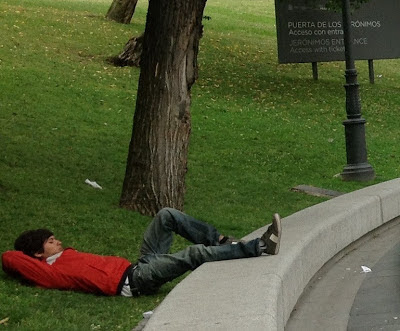 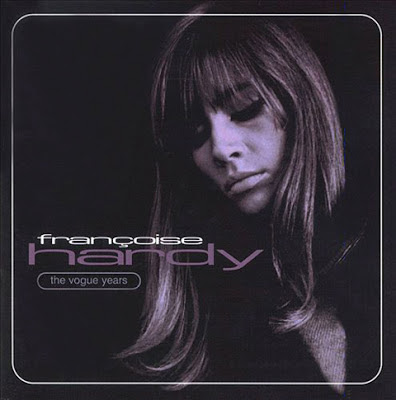 
Françoise Hardy: The Vogue Years, Disc 2
posted by niki at 13:14 No hay comentarios:

there was a girl of buenos aires 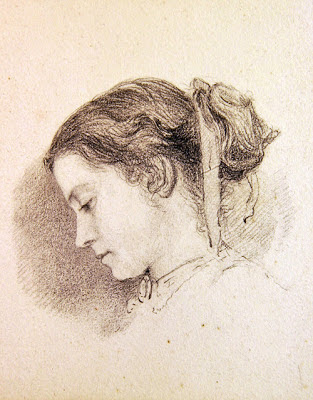 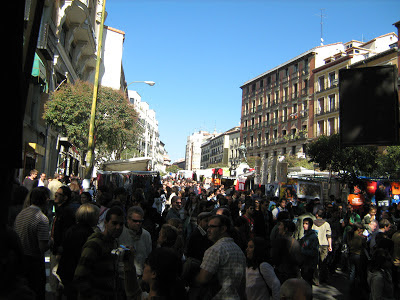 
Foto de niki
posted by niki at 18:47 No hay comentarios: 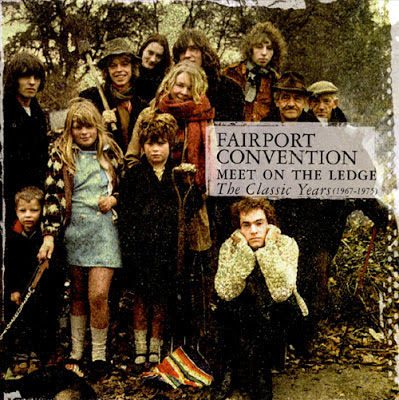 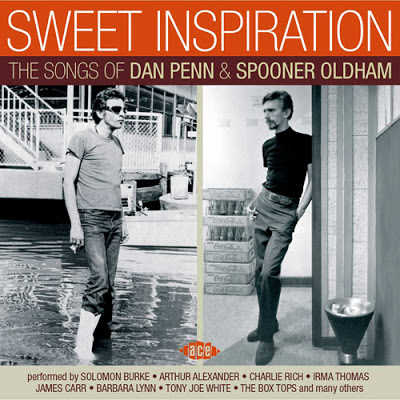